This is a skill-driven unit that will use novels we study that mirror the bildungsroman. By the end of the unit, students will read the books, view the films, discuss their findings in literature circles, and then participate in a Socratic seminar that exemplifies the structure of the bildungsroman.

Bildungsroman is a special kind of novel that focuses on the psychological and moral growth of its main character from his or her youth to adulthood.

A Bildungsroman is a story of the growing up of a sensitive person who looks for answers to his questions through different experiences. Generally, such a novel starts with a loss or a tragedy that disturbs the main character emotionally. He or she leaves on a journey to fill that vacuum.

During the journey, the protagonist gains maturity gradually and with difficulty. Usually, the plot depicts a  conflict between the protagonist and the values of society. Finally, he or she accepts those values and they are accepted by the society, ending the dissatisfaction. Such a type of novel is also known as a coming-of-age novel.

An explanation from study.com

First, we will study bildungsroman in The Adventures of Huckleberry Finn by Mark Twain.

In groups, students will read a novel, discuss it in lit circles and then teach the class the bildungsroman of their respective book. 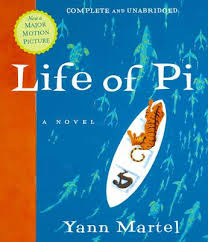 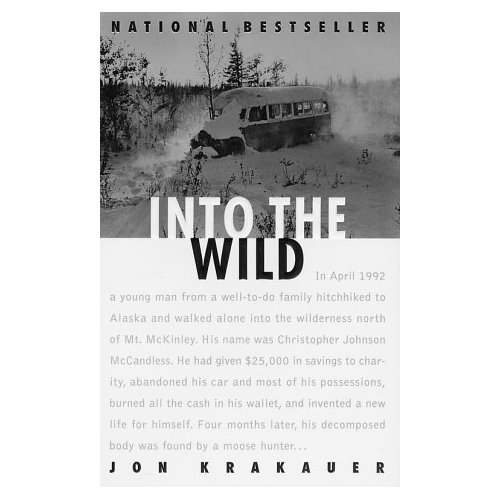 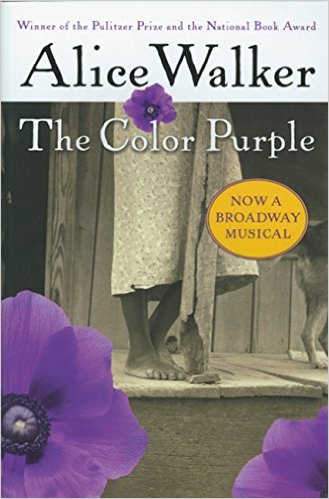